What are the new emerging technologies in gaming advancement?

Video games have been among us for the past four decades. However, over the last few years, there has been the incredible rate of developments that are being worked. And there is still work going in this industry. 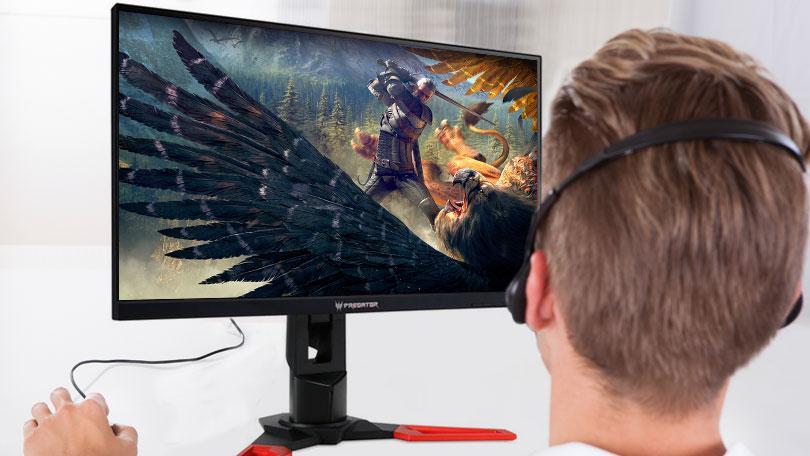 Some of these emerging technologies in gaming have revolutionized the way the video games are being played as compared to forty years ago. This industry has paved a long journey from Pong to games like Runescape Gold and Need for Speed.

Here are some of the emerging technologies in gaming advances seen in the field of virtual gaming arena.

Introduction of facial recognition and 3D scanning features into the gaming console.

This allows gamers to create an avatar on screen with the same facial features as the player himself.

And this is being done with the help of Intel Real sense 3D camera. It takes a photo of a gamer by working out all the expressions of the gamer while taking the photo. This includes every minute details of the face.

New gaming consoles are coming up with the feature that can follow your commands from your voice. Using voice command, you do not need any game controller.

Using this technology, the gamer need not get off from his couch to turn off/on the console. His voice command can do the job for him.

Not on this, the gamer can also search the web using an inbuilt voice-typing feature which is also available on Google now, browse his files through the playlist or folders select a media from the media library and many more.

Another new aspect of the new gaming unit is the introduction of gesture control.

Now players can use the gestures of their hands or bodies as a whole to control their game avatars as a first person.

A 3D camera does cover every posture of the hand as it moves and then gives the command to the unit that is being seen on the screen.

4) The Enhanced form of Graphics.

There has been the huge transition from the 8-bit graphics of the early 60s to modern day graphics resolution.

This has become so realistic that in fact when the gamers play the game they can connect with it as it makes them feel that they are really present in the scene.

This is all due to the rapid advancement in the edge cutting technology in the field of IT over the last few decades. 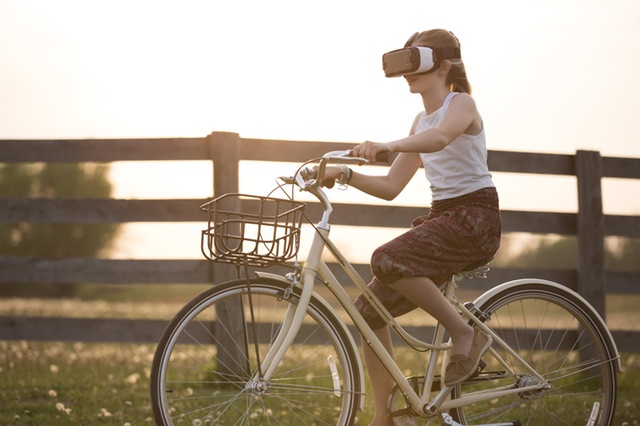 A recent addition in this field is the VR-glasses or virtual reality glasses. Wearing these, the gamers would have an experience of a lifetime.

It takes the players to the virtual gaming scene. For example, a gamer playing the game Call of Duty is being shot by the opponent he/she can feel the shots piercing through his body even though the gamer is not physically present there.

The huge development in virtual reality going on that will assist in gaming in the future.

Here the gamers do not require a confined space of a TV or a computer for display.

Your sitting room floor can be the battlefield/play area. And you can literally see yourself at one end of the room controlling your game characters while they are in full-action mode.

The graphics resolution in modern video games has improved significantly from the past.

The Ultra 4K gaming resolution (can support at least 4000 pixels) is the thing of today. Even, though it was highly priced a few days ago making it least affordable. Now the prices plummeted to such an extent that everyone can now have a gaming experience never seen or heard before.

With its extremely clear definition, it has outlived the definition of the 1080p resolution.

Companies nowadays are coming up with the latest wearable technology such as Samsung’s Gear watch. It acts as a stylish wristband as well as a smartphone which enable users to do all functions of a Smartphone from their wrists instead of holding the Smartphone on the palm of their hands.

Henceforth similar to Smartphone now mobile games can be played using these wrist phones as they are also called.

9) It is not just a Game but Industry. 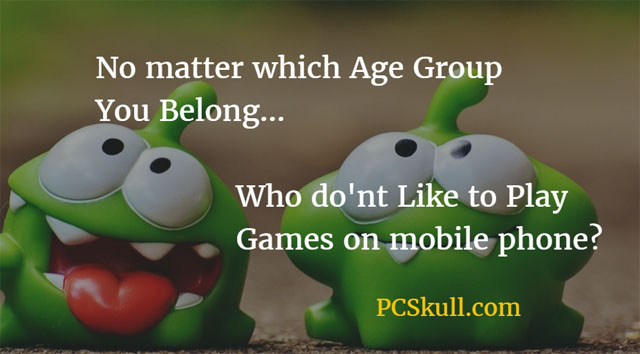 The mobile gaming has now become an industry in itself.

Due to the smartphones now readily available to everyone, mobile game downloads have skyrocketed.

Now the gaming experience has moved from television screens to the palm of the hands with games like PUBG, Subway Surfers and many more.

5 Best Android Vehicular Combat Games [You must Try if you are a gaming lover.]

Mobile games have an excellent advantage over the console based games. They can be played from any place at any point in time. Also as Wi-Fi services are readily available at public hotspots such as airports, cars, parks, trains, buses, etc, online gaming has now been re-defined as online mobile gaming. 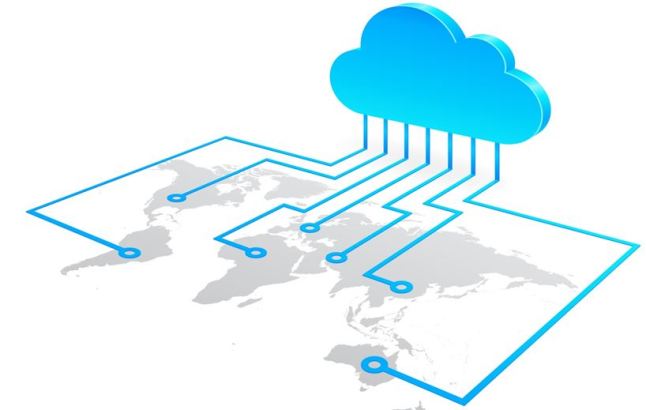 Instead of building hardwires to store the games or play them now developers are coming up with the latest technology to use the virtual clouds similar to the likes of  Google Cloud, Alibaba Cloud to store the games.

With the advancement in cloud storage, monitoring virtual server has become easy.

And this allows users to have an experience of a massive storage unit from where they can play a countless number of online games. And there are not any restrictions to the games that can fit into the memory space of their gaming units.

Similar to on-demand entertainment sites like Netflix, new advancements are coming up.

The developers are planning to get in all available games on a single platform. From there, they can watch and share live stream the games they are playing making the gaming experience more realistic than ever before.

These are all the latest emerging technologies in gaming.

After discussing various ways in which the gaming experience is changing for the good, it can be said that the IT and game developers all around the world are collaborating, thriving hard to make your gaming experience as that of a lifetime.

He is a well-rounded blogger who has a wide variety of interests and specializes in doing in-depth research for video games coin. He notorious Writer, Editor, Blogger. Love to play games. He currently is a blogger for piegp in a genuine effort to provide the best quality content to his readers.