3 Easy Steps to Update Your Android Firmware from PC Manually

Users are taking more control of their phones than they ever have before. Research shows that two-thirds of users now buy the phone they have control over it. 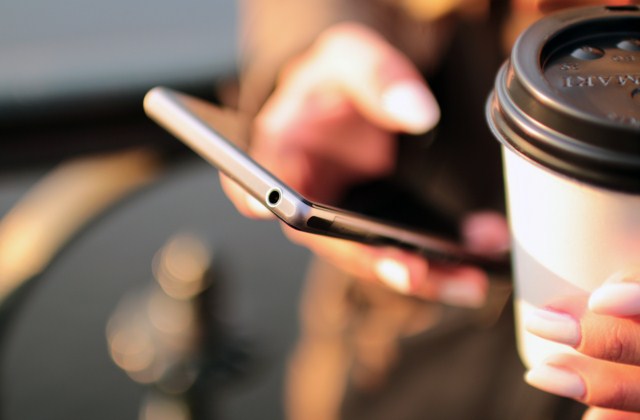 If you are new to the Android Firmware and want to update android firmware from PC, let’s get a little intro about firmware. It will help you get a good picture before going ahead.

What is Android Firmware?

Firmware is special software your phone needs to work properly. It is specific to your phone and it’s written by the manufacturer – for example, Samsung or HTC – rather than by Google, who are responsible for the production of the other elements of your phone’s Operating System – Android.

Firmware is installed in a read-only memory (ROM) format. In most instances, end users cannot modify this firmware themselves. The entire Android mobile operating system is stored in a compressed, writable form known as NAND flash memory.

Some of the capabilities that come with firmware updates include:

It is important at this point to mention that software updates have their own. For instance, the age of your phone may limit you from installing many recent firmware updates.

The good news is that you don’t have to be a tech expert to keep your phone’s Firmware up to date. You can upgrade the firmware in 3 easy steps.

In the section that follows, we shall break down each step so you can see how to do it.

Before that, let’s understand…

Over The Air (OTA) versus Manual Updates

First, an important distinction. There are 2 ways you can upgrade your firmware. It can be done Over The Air (OTA) or manually.

Over The Air Firmware Update:

OTA updates often roll out almost automatically. You may not even know they’re happening. In some instances, you will get a notification telling you to start the install.

You can also check for the update from the ‘settings’ menu under the ‘software update’ option to see if one is pending. (If it is, you can accept the upgrade and your firmware will be upgraded.)

Manual updates are a bit more involved. They can be done at any time although they are usually done in circumstances where there is no stable wireless or mobile network, or where you have ‘rooted’(wiped) your device.

Manual updates can be done in 3 easy steps.

Step 1: Locating the latest version of the firmware – Use the manufacturer’s website

You’ll find the latest version of the firmware for your phone on the manufacturer’s websites. You can get alternative versions elsewhere of course, including on Torrent sites.

The advantage of using the manufacturer’s site is that it assures you of the latest and official update for your Android phone.

Popular manufacturers such as Samsung, Sony, LG, Huawei, and Motorola regularly upload updates for their devices on their sites.

Installing your firmware requires that you locate the program applicable to your phone brand.

Step 3: Connecting to your PC and Installing Updates

After you install the ROM you can now connect your smartphone to the PC using a USB cable.

Open the application we’ve described above – for example, on a Samsung, open ‘KIES’. Search the menus at the top for the ‘update firmware’ option. ( In KIES, it’s in the ‘Tools’ menu.)

Also, Check some of the Android Apps You might find useful:

Bringing It All Together

People have started using a smartphone for their fitness. Research undertaken by WhatPhone shows that the trend to the closer individual management of phones is a broad one. A majority of users now tailor their phone and other internet-connected devices (e.g. Fitbits) to ‘tailor’ their comms solutions to work exactly the way they want to.

The rising penetration of mobile broadband services and connected devices within families has led to a growing willingness to undertake more technical aspects of device management like Firmware upgrades.

Manufacturers can see the trend too. The process to upgrade the firmware on an Android phone is similar to other configuration tasks that Android devices allow and which its users value. After all, if they wanted a phone which automatically guessed what they might want (for example, slowing the processor down to extend the battery life!) they would have bought an iPhone.

Caution: All the steps here to update android firmware from PC are as per the Author’s knowledge about the subject. An author and PCskull will not be responsible if anything goes wrong.

Having worked in 3 countries for 4 telcos on both voice and data products, Neil is in a position to give you the inside track. Get beyond the marketing messages to the best plan for you.