5 Android Features and Benefits | If You are Not Using Them, You still Living in 90s

What are the latest Android Features and importance of them? 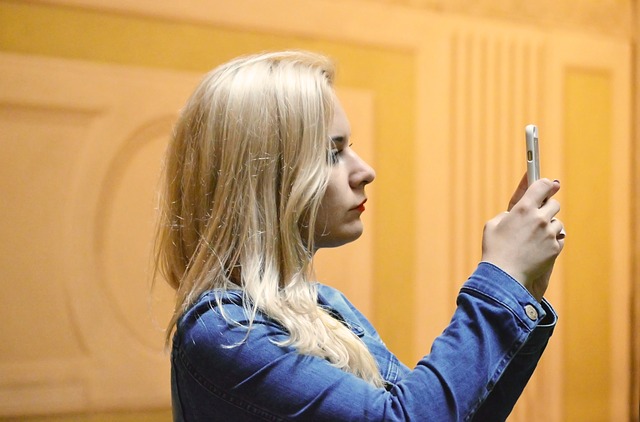 5 New and Most Useful Android Features with Their Benefits

Here are some important changes and features available in new Android OS versions.

When Google announced the new Android version, the “Google Now” service was one of the main advantages.

What is the use of Google Now?

The unique service was made for displaying the needed information for users. For example, weather, place, sports matches’ results etc.

It allows getting rid of digging in the phone’s menu. It is designed as so-called “informative cards”.

How does Google Now work?

Android smartphone users can launch Google Now quickly from the homepage. It can also be launched while working on any Android Apps.

Long pressing the icon of the homepage calls the image of a white semicircle with Google logo.

Then you just can hold your finger to the logo and “Google Now” will launch.

The same way access to the service performs with the help of “back” and “menu” buttons from the homepage.

In this version, the familiar notifications panel remained. It opens with the help of sliding movement top-down.

Latest, they added several nice possibilities, which made it more convenient.

Now the notifications panel in Android can be envy even for Apple fans. This is one of the reasons as Android is dominating all mobile OS, including iOS.

All notifications are in one place. You can add quick access to it and convenient control. Some notifications, for example, new mail on email can be opened for a detailed view.

In order to delete the note, you have to put it aside. Especially we have to say about “share” notifications, which are available in the panel.

Apple’s Siri popularity made Google to initiate a similar project. They made their own service of voice commands– Google Assistant.

For the last time, Google made a great accent on voice services. While launching, in their presentation, they were not paid great attention, but though Google managed to realize enough smart solution in this field.

How to make voice search on Android?

When viewing Google Now or typing request in the search string, just say: “Google” and system will recognize a searching voice command and will perform searching according to your request.

If you say “OK Google” aloud, the voice search menu will open. As we know, in earlier Android version, there was an option “face unlock”, and it is evident that new Android has improved it.

Now Android users are able to switch on the “live verification” option. It was realized in order to avoid unauthorized access. Ordinary settings in “face unlock” allow getting access with the help of static images.

For example, a photo of the owner. “Live verification” will be performed if a person blinks, not only show his face.

If the program doesn’t recognize blinking, the system switches on a standard screen unlock.

The functional of translating speech into text wasn’t so popular before. The possibility to use this function without the internet changed this situation a lot.

In the latest Android version, the process of translating speech into text become offline. The speech recognition is performed in the device and doesn’t need to upload data to the server.

There are multiple operating systems for the smartphone. Android is the most popular among them.

This is all about new Android features and benefits. Now, with the latest versions of any Android smartphone, you can find all these important features. They are very convenient to use.

He is an experienced writer. He rides a scooter, meditates, does yoga and helps people create fulfilling and unique lives. He is interested in different things, such as writing, reading, well-being, self-development and a search for goals in life.