How can IoT usage leave you vulnerable to privacy gaps?

What is the definition of IoT?

IoT is the Internet of Things, and it is one of the most popular technological trends in the digital age that we’re living in.

This is because it plays a huge role in the simplification of daily tasks. Also, it helps to connect things such as those used in home automation.

What you need to know is that IoT integration is growing at remarkably high speeds. And IoT is shaping new future and it comes with new development challenges and opportunities.

Where can be IoT useful?

In addition to this, its use could advance from helping out with little tasks in our kitchen to driving your car in the blink of an eye! 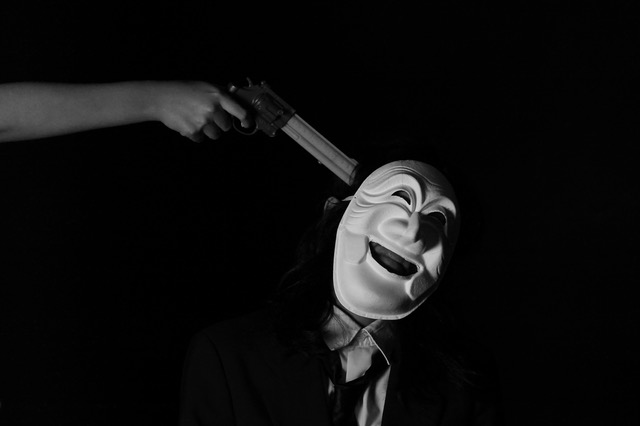 As much as IoT can be rightfully described as the next best Industrial revolution, it is wise for us to be on the lookout for any potential dangers brought about by its usage.

One of the primary areas that we should be wary about is the internet of things security concerns. On top of this, we should also be concerned about the privacy loopholes that come along with it.

We know the recent ransomware attack where the hackers targeted IoT devices.

So what do you need to know?

Let’s consider some of the internet of things privacy issues that you should strive to avoid:

It’s no strange thing to find fitness and health organizations providing their customers with real-time, accurate and insightful data concerning their health.

What you need to know is that this information is designed to be specific to every individual as well as to be location-specific.

In the long run, this ends up making these devices collect overwhelming personal information.

This data, in turn, could be used by pharmaceutical or medical companies to make profits.

As had been alluded to earlier on, one of the primary uses of IoT is home automation.

Internet of things home works by a loT integration with various compatible devices.

From electronic thermometers to smart lighting, the use of IoT in homes is being adapted by myriads families around the globe.

Earlier, Joseph as mentioned IoT Smart home development as one of the future programming prediction.

Its application is smooth and gives people an easy time running things inside the house. But, there is a downside to it all.

This is that home automation is a prime target for causing privacy cracks.

This is brought about through companies that can identify the various patterns and traits of people who live in automated homes.

Third parties can then purchase such data for their use and research. This, in turn, enables marketing firms and insurance companies to manipulate customers who have automated homes.

What’s even scarier is the security weaknesses that could be exposed in these homes when such data falls into the hands of burglars.

One of the primary issues that are linked with the internet of things and privacy is the vulnerability to eavesdropping.

For those people who own devices that use IoT, there’s always the risk of hackers or even manufacturers using these devices to invade their homes virtually.

In the recent IoT history, some German researchers demonstrated the possibility of such a threat.

They were able to do so by intercepting data from smart meters and using this information to know what TV show was being watched at the time.

With the advancement of the internet now and its multiple uses, it comes as no surprise that IoT usage is continuously on the rise.

These devices help in saving money and time as well as simplifying our everyday lives.

However, the sad thing is that they leave our privacy to be vulnerable. They generate too much information which could fall into the hands of unwanted third parties.

This then leads to potentially dangerous privacy and security gaps.

We hope that this article about the Internet of Things privacy issues has opened your eyes to some of the IoT privacy issues. You should ensure you`ve prevented them from affecting you and your family.

Have you ever experienced privacy concerns from the use of the internet of things home?

Lucas Cappel has expertise in education and human culture. He is a web writer and a half-time tutor. He enjoys traveling and learning history. If you are interested in what he does check out his technology reviews on BestTechExpert.

APU vs CPU: Which Is Better for Gaming?

Which Video Format is Really the Best?

What is CRM | Features, Advantages and Job Roles

Employment Background Check | What will Disqualify You?

What Do Studies Say About Digital Marketing Course?