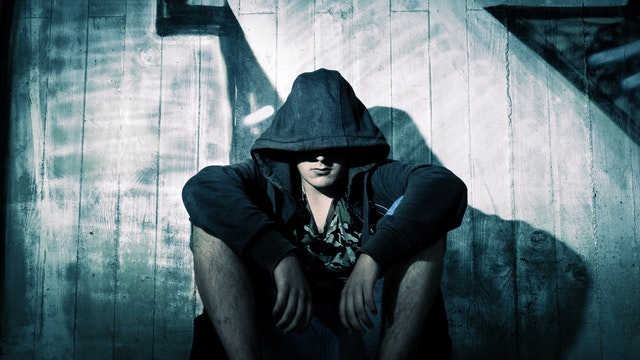 Dating apps have become really popular these days. People of all ages use social sites as well as dating websites.

There was a time when people struggled when it comes to finding their partners. But then all of sudden the web flooded with the dating sites and apps which attracted millions of users around the world.

To this date, everyone has used one or more dating apps in their life around the world.

Purpose of the dating apps is good and that is…

But in recent times, dating apps have become really dangerous.

Various studies have revealed some shocking hidden truths about the world of dating through dating sites.

We are going to talk about the hidden truths that no one knows about dating apps.

Let’s explore some of the hidden facts about dating apps.

It should be noted, many of us know about these but never pay attention.

The purpose to list these here is to let teens, as well as parents, become careful about the dating apps and how harmful they can be.

Here comes one of the most shocking facts about dating sites. You don’t know who you are talking to on the dating sites.

The majority of the users have fake profiles.

Teens become victims of strangers when they see an attractive profile with fake pictures and hot statuses.

It is attractive but costs users’ heavy losses. Most of the scammers have fake profiles. So you will never find out who you have been talking to.

2. All People Want is Sex

It is extremely sad to say that on the dating sites all people want is sex.

You will not find a single sincere and honest person who is looking for a partner so that he or she can spend time with them, understand each other, build long term relationships, and then get married.

People just want to date, have sex, and break the relationship.

A huge number of teen girls have suffered from this after they lost their virginity.

Many users do business stuff through these sites but end up getting scammed.

They have no option to catch those users because they have been using fake profiles with fake emails.

Many girls also reported the same issues when they wanted to see the real persons but find out it was not the thing they were expecting.

The internet, social sites, and dating apps have rendered huge damages to the relationships.

These days, relationships are shorter than ever. And to a great extent, we can blame dating apps for this.

People have become habitual to short relationships as they find some to have sex, spend time, and then break up.

Hardly are the users who want long term relationships but you will not find them on dating sites. Get out of your web world.

Without any doubt, it has become a universal fact that people who find their partners through social sites are really picky and judgemental.

As they find many options when it comes to choosing the partners, so they are unable to make any decisions.

Moreover, perfect body images create fake expectations in the brains of teens and kids. So they want an ideal partner which is never possible to find in the world.

These are the hidden cons of dating apps.

The Most Dangerous Dating Apps

We have a wide range of options when it comes to dating apps.

Some of these are listed below so that parents can find out about the most dangerous dating apps and make sure their kids don’t get to these apps.

Some of these apps are hidden dating apps.

This is the most popular and widely-used dating app in the world.

You will find millions of users around the globe.

Teens are addicted to this site which has a huge number of fake users.

Parents should take care of their children and prevent the use of this dating app.

Many of us might have used this dating app once in our lives. It is attractive and serves as the best dating site for the people.

You will find it addictive because it lets you find some amazing people. But like other dating apps, it has its own serious dangers and side effects.

The hinge has become a fast sensation these days because of its popularity.

Most of the users nowadays use this dating app because it lets them connect with the new people who they can date and spend time with.

But parents should not ignore how dangerous Hinge can be for their kids.

It is one of the oldest dating apps that many people still use.

Kik Messenger has been dubbed as the most dangerous dating app because many teen girls have lost their lives.

Parents reported how dangerous it proved when their kids tried to find their dates on this app.

After discussing the possible dangers and risks of dating sites, it is really important that some practical measures should also be shared with the parents so that they can take better care of their children.

Parents should be controlling the use of the internet, social media, smartphones, and especially the dating sites of their kids. Teens and children should not be allowed to use smartphones and dating apps to an addictive level. You can use multiple free spy apps to check what kind of apps your kids are addicted too.

Next, the parents should make good use of parental control apps. There are a number of options when it comes to choosing the best teen tracking app. You will be able to track the kids and their dating app usage. With this, parents can take better care of the children.

Lastly, the screen time of the kids should be reduced. Teens and kids spend a lot of time on their phones which is addictive as well as encourages them to use dating sites. Using phones for hours is also dangerous in terms of human health as the phones release radiations. 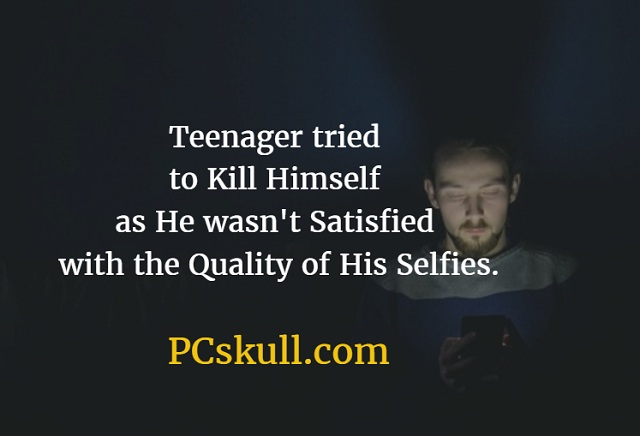 If your children are using smartphones excessively, consider giving them a treatment for avoiding smartphone addictions.

What’s your thought about the cons of dating apps and hidden dating apps? How’s your experience using popular dating websites?

Mia Sophia is a technical content writer at spy android phone remotely Blog for last 3 years. She is passionate about helping non-tech savvy parents and business owners in all aspects of cyber safety and digital parenting. In addition to writing for Blur Blog.